The structure of the bread was nice and though a hole from the stirring hook of the bread baking machine was present, in this case it was not all too big. It was the smallest hole from a dough hook in our test. We baked two bread in our test with two different doughs. A somewhat firmer bread and one that was a little fluffier. Both breads turned out well without any problems and also tasted very good. The usage of the bread baking machine from Unold was very easy, there were pre-built programs and different settings, that I could add, such as a longer baking duration or I can set the browning of the bread in three steps as well as the weight of the bread for which I added the dough. Although we read the instruction manuel, actually we would not have needed it.

Second in our test, the bread baking machine from the company Medion. It has more than 580 watts and is able to bake breads from 700 to 1000 grams, has 12 baking programs and 3 different degrees of bread browning. This baking tin also has a good coating, the bread came out of the baking pan by itself. To adjust or release the baking tin, you only had to turn it a bit and it really fixated very easily. This was also already the case with the first model from Unold. As we can see here, the holes on the bottom side of the bread are significantly bigger than the ones that could be seen on the first model by Unold. If we slice the bread, we can detect the holes caused by the dough hook even better. These are present quite a bit on the underside of the bread. The shape of the bread is a little unfortunate, the bread seems to be rather long and now I cut off a slice from the side and then turned it again and then from the other side.

In this case, both slices were rather very big. And here you can see the larger holes of the dough hook in the bread again. Next in the test, the bread baking machine from TZS First Austria. It has 850 watts and can work with a filling capacity from 750 to 1250 grams. It was the only machine in the test that had two dough hooks. This resulted in the fact that the bread was longer and not as high as the one by Medion. There was the problem, that I had very big slices. This bread had a really nice shape. It just had a completely normal bread form like you know it from the bakery. Because of this you had a slice size that you can eat and add bread toppings very well. The disadvantage of this was that we had two holes on the underside of the bread. Although these holes are a bit smaller than the ones of the baking machine by Medion, we can still see them extremely well, especially if we slice the bread here, we will be able to have a good view of the holes. Here you can see the really convenient size of the slices once again. 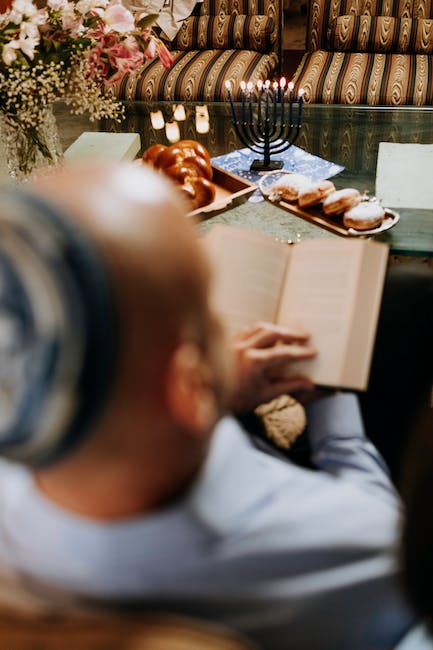 The conclusion of our field test: For us the winner is the model from Unold. The size of the bread was a good compromise and you could still achieve it with only one dough hook. But the shape was a bit longer and not as high as the bread by Medion. Especially since the bread from the Medion baking machine was rather soft. The handling itself was similiar concerning all three machines. There were ready-made programs and individual setting that I could adjust in regard to how I like my bread best. Thereby we were hardly able to notice any differences with the devices. One had two or three programs more or less, but overall they all baked the bread in a reasonable way.

In each case, we chose a program that took approximately 3,5 hours until the bread was ready. Now, we will see the longer bread once again here in a moment. It is simply a matter of taste if I am willing to put up with the two holes of the dough hooks, as the size of the slices and the bread itself from this machine, were subsequently really very good. But I was personally extremely bothered by the two holes in the bread.

Have fun baking and eating the bread. In the description of this video, I have once again listed all the products and also inserted a link to the detailed test report on our Teigwelt.de..